What would you do if you accidentally discovered that the much-hyped drug about to be released by your new employer is fatally flawed? Who would you tell first – and when? And what if nobody believed you?

The Honest Look is a tale of passion, betrayal and a devastating secret that threatens to bring down careers, a company and a promising new scientific principle. Set in the Netherlands, the story unfolds in the modern corporate laboratory, where the idealism of pure scientific thought and the uncompromising reality of profit margins exist in uneasy truce. The Honest Look is the tale of how people with various stakes in a common endeavour react when its integrity is called into question, and how these reactions can be shaped – and warped – by denial, greed, hatred and love.

Praise for The Honest Look:

"Its author, Jennifer L. Rohn, a real-life cell biologist, crafts characters and settings with a poetic prowess as insightful as the poetry her protagonist writes. Rohn unspools a suspenseful tale of biochemical mystery and of love longed for, discovered, compromised and maybe one day realized. At its essence is a prismatic exploration of honesty: when it matters, why it matters and how it relates to trust and truth."
– Pam Belluck, New York Times

"She's done it again! Cell biologist and novelist Jennifer L. Rohn has written another taut, suspenseful story about a young scientist's journey to find oneself. ... The story is witty, zingy, and fast paced. It is credible and compelling. I cannot say anything more than 'read this book' and 'enjoy the suspenseful thrills.' You will be gratified that you did."
– Cell

"An innocent stranger in a strange land, Claire invokes the machine's demons while trying to quench her love for poetry, inherited from her late father, and negotiating the shoals of jealous colleagues and romantic entanglements. The Honest Look, Jennifer Rohn's second novel, is much better than her first … the characters are more rounded, the themes deeper and the bittersweet aftertaste more poignant."
– Nature

"What sets this novel apart from other similar plots is the backdrop of the highs and lows of drug discovery in a small biotech company. This gives the book a realistic and imaginative setting rarely found in your average paperback...Overall the Honest Look is a good read, with a plot that is challenging, realistic but not difficult to follow."
– Proteomics

"Set in the world of scientific research, Jenny Rohn's second novel – The Honest Look – is all about interactions. From the mysterious interplay between proteins buried deep within cells to the emotional interactions between colleagues, friends and lovers, The Honest Look teases them apart to show us how they work. ... [A] a really great book, extremely well-written, and packed with action, intrigue, romance, poetry and – yay! – science."
– Kat Arney, You Do Too Much

"With all those conflicting forces tearing her apart and cultural canyons to fall into, not to mention a serious moral dilemma arising from an unexpected scientific result, one does worry about Dr Cyrus a lot, which keeps the pages turning just as fast as a thriller plot. Rohn pulls out all the writerly stops to make the poetic sensibility of her heroine believable, and succeeds..."
– Michael Gross, Prose and Passion

Order The Honest Look (UK) (or Amazon US), or direct from the publisher. 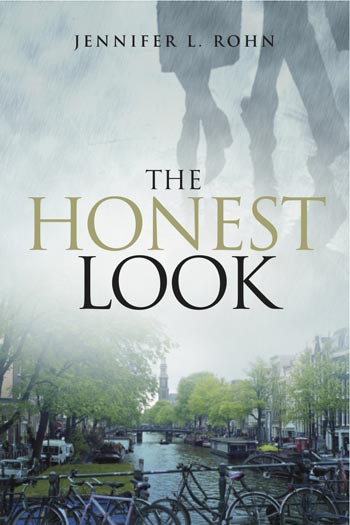 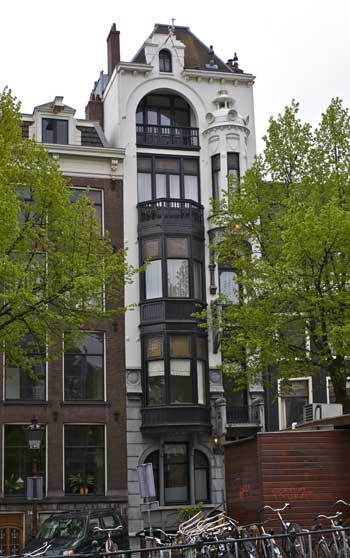 The truth is hidden inside